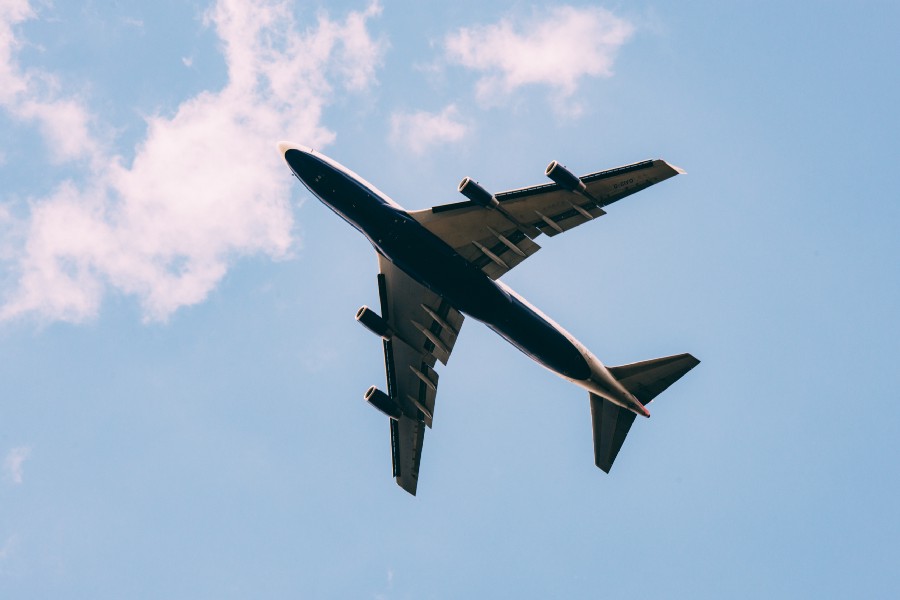 Most people that live in a developing country have interacted with a relative or friend that by any means wants to stay in his/her country. He/she may be tired of the life there, the lack of education and formal institutions, generalized ignorance, inefficiency, corruption, war or other personal reasons.

Every time you try to convince them with sentiments of nationalism, altruism, projections of opportunities, the answer is the same: I don’t earn enough to sustain my family, the taxes that the government charges me are too high compared to the public services that I receive or use, politicians are too corrupt, I have a cousin abroad that is doing well and sustaining his whole family in the country.

According to a Gallup poll between 2013 and 2016, 50% of adults in the Dominican Republic wanted to get out of the country.

This result may not be a surprise to most Dominicans or foreigners, but given the recent improvement in some key indicators, including economic, poverty, education and health in the past decade, one may expect a decrease in this metric.

Nevertheless, as we can see on the graph, it increased in 1% and positioned the Dominican Republic, out of 156 countries, again, among the top 6 countries with the most considerable desire to migrate.

Compared to the other countries that are on the top 10 on this indicator, the Dominican Republic has advantages concerning GDP per capita, unemployment rate, inflation, human development index, and political stability. This tendency may indicate that other factors, which are not so apparent, drive half of the country residents to get out of the nation.

In this series of articles, I’m going to explore the data sets available in government agencies and international agencies and other sources such as personal experience, academic papers, and opinions from experts to determine the drivers of this generalized desire that seems to be present in half of the Dominicans.

This series is organized accordingly to the life cycle of an average Dominican citizen. Since its birth to its death. Covering aspects of life such as education, labor market, housing, and pensions. Taking into account that a data-centric point of view may not be the best way to approach human interactions or behaviors, but I consider that available data is a good starting point since it helps us to organize our thoughts.

Understanding the reasons why a person emigrates from its country builds tolerance on citizens of accommodated societies, it promotes sentiments of sympathy among locals and evokes empathy on other...