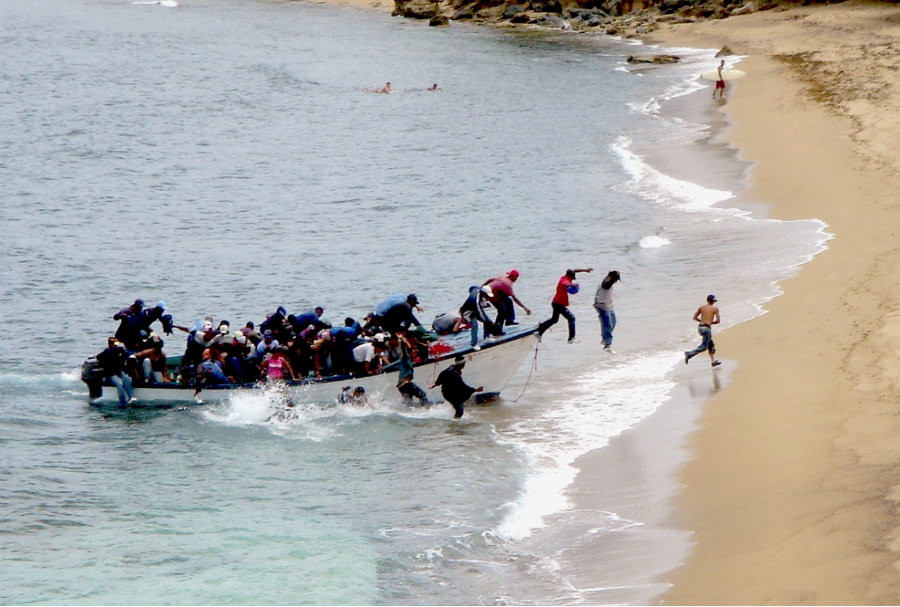 Understanding the reasons why a person emigrates from its country builds tolerance on citizens of accommodated societies, it promotes sentiments of sympathy among locals and evokes empathy on other immigrants.

Citizens of Dominican Republic face many challenges from the beginning of their life to being able to get into a decent education system, get a job, get a house, have a family, and at the end get a pension.

In this article, we are going to take a look at what are the challenges to be born in this beautiful island, but first, let’s have a brief overview of the country.

The Dominican Republic (48,442 km2) is located in the middle of the Caribbean. It’s the 2nd largest country in the Greater Antilles, has a population of 10 million citizens, and shares the Hispaniola Island with Haiti, the most impoverished nation in the western hemisphere.

A region that for the same period, as a whole, has been growing at an average rate of 0.70%, and for the next five years it’s projected to increase at a 2.64% rate according to the world economic outlook (IMF).

Nevertheless, as it’s well-known, GDP is a shallow metric that doesn’t measure anything regarding the quality of life and things that matter most to society.

In terms of health, education and wealth, measured by the human development index, this country occupies the 94th position (as 2017) out of 189 countries, which is a relatively good position, compared to the nations that figures on the top 10 of the countries that people want to get away from.

Between 2010 and 2017 the Dominican HDI grew at an average annual rate of 0.66%. But most of this growth has come from the standard of living dimension (measured in terms of income), leaving the health and education dimensions on a state of stagnation.

The map above represents the side of Hispaniola Island where the Dominican Republic is located. Each point represents the number of births in each province of the country, given the year.

This graph is a good visualization because it gives us an idea about how most things are distributed in the nation. Most births occur in the National District (The big dot on the south), an overpopulated city that holds over 2 million citizens (1/3 of the entire population).

In matters of birth rates, it is fascinating and somewhat relieving that the number of births has a decreasing tendency over the years in the DR and every country of Latin American and it’s even more interesting that approximately 60% of births in the nation are a c-section.

However, it’s preoccupying that teenage girls do a significant part of births that occur in the country. The data indicates that as of 2013 22% of girls between 12–19 years have been pregnant.

Knowing this one may ask, what conditions in their environment are making these girls pregnant at such an early age. Is it sexual education?

On average,16.3% of their children weight less than 2,500 grams, which is the known threshold for malnutrition. This metric depends directly on the health conditions and nutrition of the mother during pregnancy. (ENDESA, 2013, p. 196). And it changes drastically depending on the region of the country. In the most impoverished area of the nation(El Valle Region), approximately 20.1% of these children weight less than 2,500 grams after birth (ENHOGAR 2009–2010).

More than 85% of them are born in a public hospital. 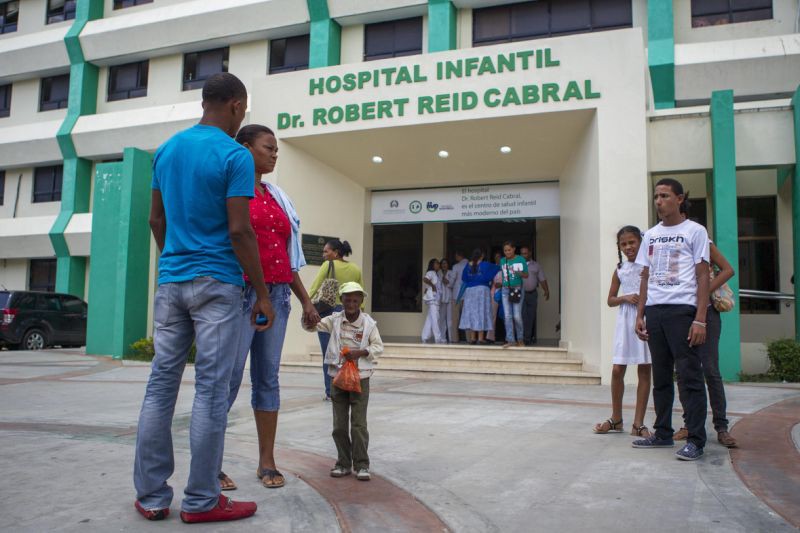 A child that is born in these conditions, if he survives, is likely to have immunological deficiencies, problems regarding physical and psychological development and a significant propensity to contract diseases.

This reality may affect his ability to obtain one of the little opportunities that are created in the local labor market, including both formal and informal. At some point in his life, he may be forced to take a little boat to Puerto Rico or a plane to the U.S. or Spain.

The data promoted on prospects of financial instruments or by government officials may you think that this country shouldn’t be on the top 10 of the countries that people want to get away from. But these metrics doesn’t reflect the reality that most Dominicans have to face day by day.

the teenage pregnancy rate hasn’t changed much from the last 30 years and other indicators such as malnutrition, and infant mortality rate that differ with the general. These metrics are some of the many factors why many people try to leave the country, and one of the reasons why we have an acquaintance that has given birth in the US.

Most people that live in a developing country have interacted with a relative or friend that by any means wants to stay in his/her country. He/she may be tired of the life there, the lack of educat...